The Difference Between Recruiting a Staff Worker and a Director 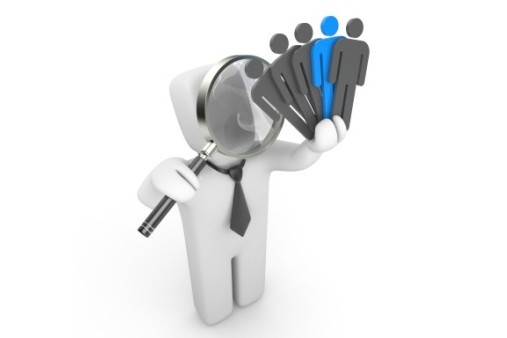 Over the past 15 years, I’ve recruited in a variety of industries and at all levels of organizations. When I was working mainly staff and sales positions, I always desired to recruit at the Management and Director level. Once I consistently began recruiting at the Director level, I would get excited to get a staff level position thinking that I could fill that role quickly.

Then the reality of the difference in the mentality between staff and management set in. Here are a couple of examples of what I’ve noticed:

Now, these are certainly generalities–and there are obviously exceptions to the rule–but in general these are the dominate traits of the people that I’ve worked with over the past 15 years.  If you are a staff level worker and want to move into management in the future, this is food for thought. Nate Skow has over 15 years of highly successful recruiting experience and consistently ranks among the top recruiters in MRINetwork. He is a native of Iowa and obtained his Bachelor of Science degree in Criminal Justice and Marketing from Winona State University.