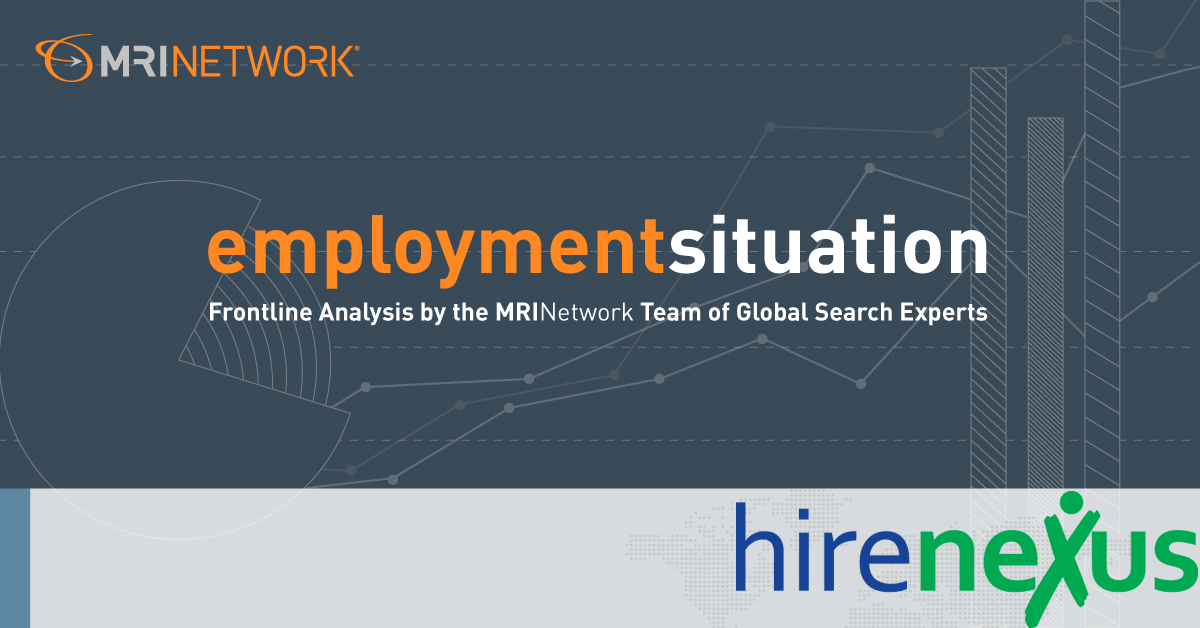 The past year of economic growth in the U.S. undoubtedly galvanized expectations among the country’s political and business leaders regarding what the early months of 2019 would bring. Although January brought a massive infusion of new jobs among multiple sectors of the American economy – 311,000 positions, according to the Bureau of Labor Statistics – several early indicators of February’s economic growth seem to suggest that such voluminous growth, like what the country saw over the course of the last 12 months, simply may not be sustainable.

According to the latest edition of the BLS Employment Situation Summary, non-farm payroll organizations in the U.S. added only 20,000 jobs in February 2019, a level of growth characterized by the BLS’s own press release as statistically insignificant. Also, the unemployment rate fell back to 3.8% after jumping from that level to an even 4% in January, an occurrence attributed to an uptick in Americans actively looking for work. Other major indicators cited in the report were more positive, particularly wage growth, which experienced a higher-than-expected jump to 3.4% on a year-over-year basis.

Bloomberg, which conducted its usual survey of prominent economists prior to the BLS data’s release, reported that these experts had predicted a solid expansion figure of 180,000 new jobs for the month, which exemplifies how unexpected February’s actual jobs number was.

The industries that saw the biggest surges in their labor forces during February should be no surprise to those who have kept track of the American employment numbers over the past few years:  Professional and business services added 42,000 jobs, while healthcare organizations brought on 21,000 new workers. Both of these sectors have more often than not been well ahead of the pack, by comparison to their contemporaries, from 2017 to January 2019. Wholesale trade also saw a solid bump with 11,000 jobs added to payrolls of firms throughout the industry. Manufacturing gained 4,000 jobs – not a gain to dismiss but possibly disappointing to company leaders by comparison to previous months.

Construction took a considerable bite out of overall U.S. labor-force growth during February, due to its loss of 31,000 jobs. The BLS report attributed this loss in large part to a plunge in the specialized field of heavy and civil engineering construction, but the sector saw declines in all of its segments. Given the giant leap forward construction experienced in January (53,000 new jobs), the scope of the latest month’s drop-off remains surprising even if colder weather in much of the country, rather than poor conditions for the industry, undoubtedly caused some of it.

While the slowdown of job growth may not be reason enough for American government officials, company leaders, and employees to worry about it’s implications for the future of the economy, the combined force of this indicator, and other recent trends in U.S. macroeconomic variables represents enough for all of those individuals to keep a close eye on things moving forward. According to The Washington Post, the Department of Commerce revealed 2018’s trade sales figure March 6:  an $891.2 billion deficit, larger than any ever before seen in the U.S. This constitutes a major setback for President Donald Trump, who often promised in his successful campaign that import tariffs and a strong commitment to American industries would strengthen the economy and cut down on the trade deficit.

William Reinsch, a former Commerce Department official now working with the Center for Strategic and International Studies think tank, described the issue succinctly in an interview with the Post:  “Macroeconomics end up ruling,” he told the news provider, “you can’t wish it away. You can’t tariff it away.”

Much of the immediate American economic future may be decided if and when Trump finalizes a pending deal with President Xi Jinping of China, which the Post reported may happen very soon. The Chinese Chief Executive enacted attritional tariffs in response to Trump’s policies, making both leaders responsible for numerous direct and indirect disruptions to global trade. The potential deal would have China buy back $1.2 trillion in American products over the next six years, reduce the burden of tariffs on both sides and institute various regulations to protect each country’s trademarked goods.

According to CNBC, inflation-related data is being monitored closely by Federal Reserve policymakers, particularly with regards to wages. Decisions regarding future interest rate hikes will be pushed out as officials from the Central bank continue to watch the data.

Key Employment Trends and Their Impact in 2019

Change Management: Setting Up the Process for Success