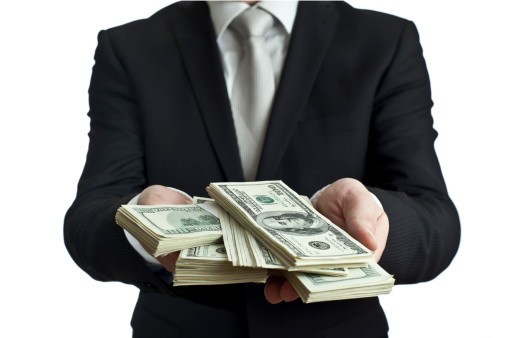 While counteroffers may be tempting–and even flattering–there can be pitfalls that you need to be aware of. Ask yourself these questions:

As attractive as counteroffers may appear, they greatly decrease your chances of achieving your career potential.